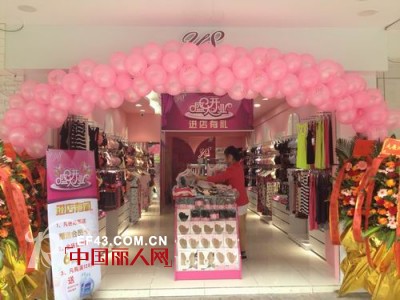 Y8 underwear chain founded in 2006, is a highly concerned about young women's lifestyle lingerie brand . "Fashion Y8" target customers are mostly 18--28-year-old fashion women, mainly located in campus girls and the working-class people, their product design fashion pure, exquisite workmanship, affordable. At present, it has covered many peripheral markets of colleges and universities and has developed rapidly along the strategic route of the campus surrounding the urban area. It is the first underwear chain brand in China that focuses on the development and cultivation of the campus girls market. 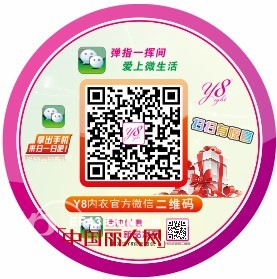